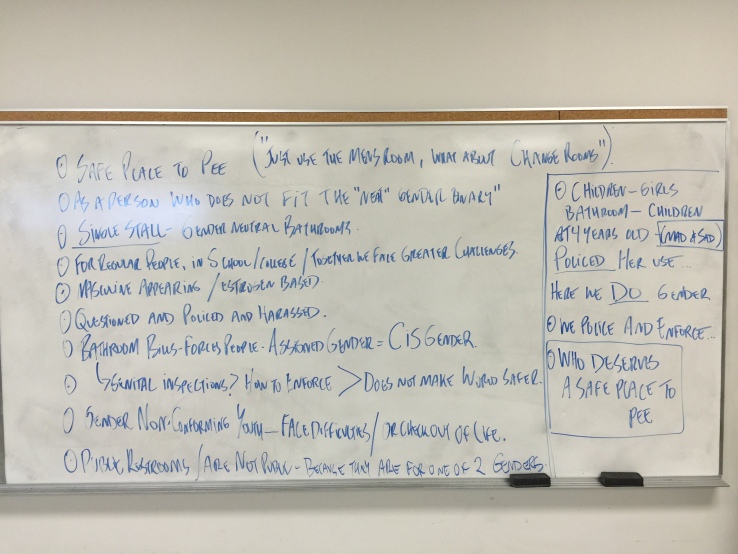 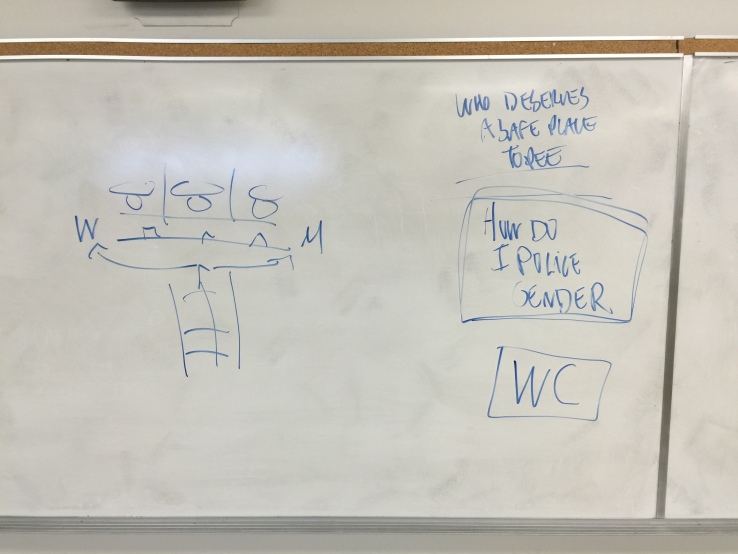 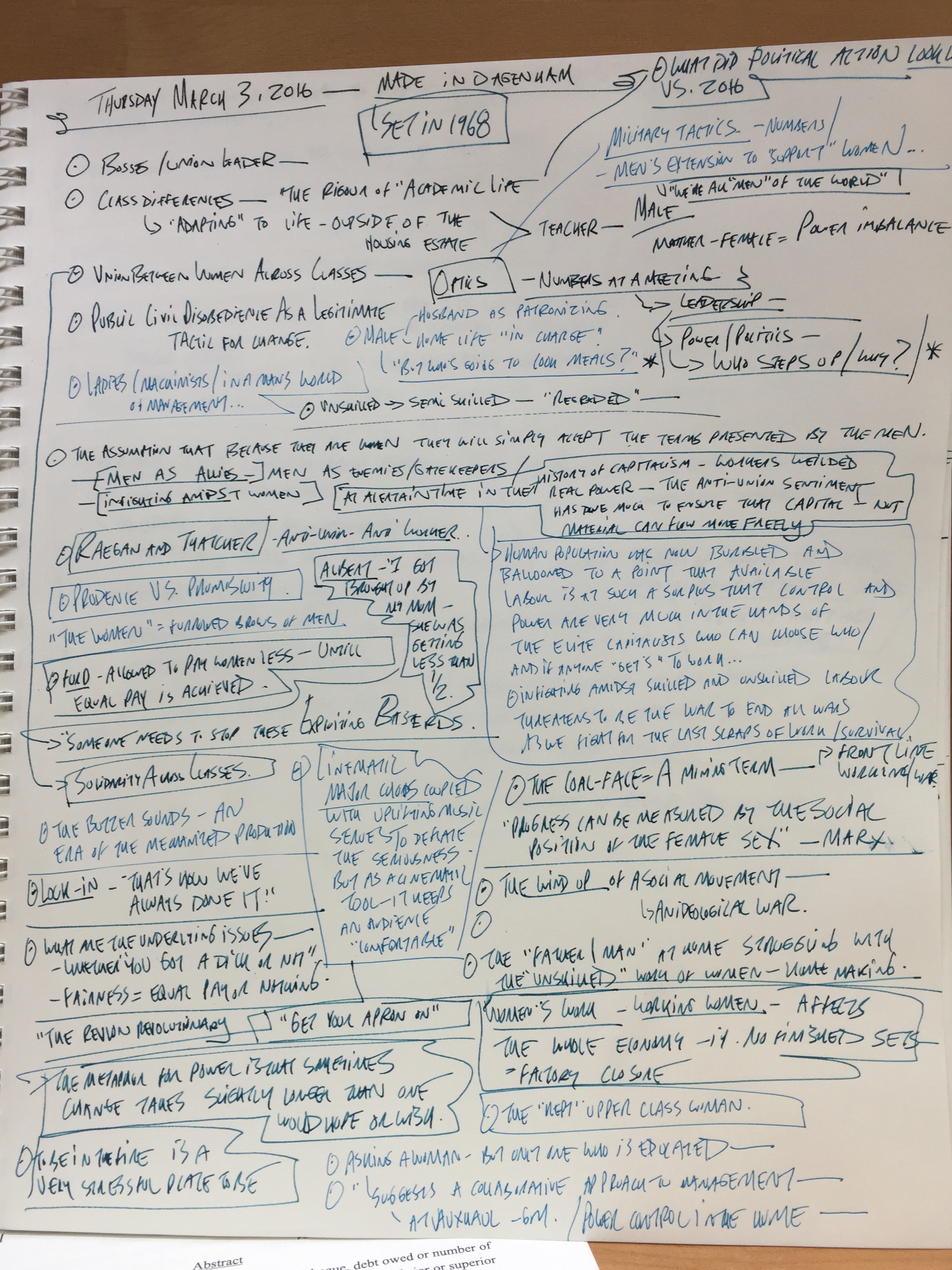 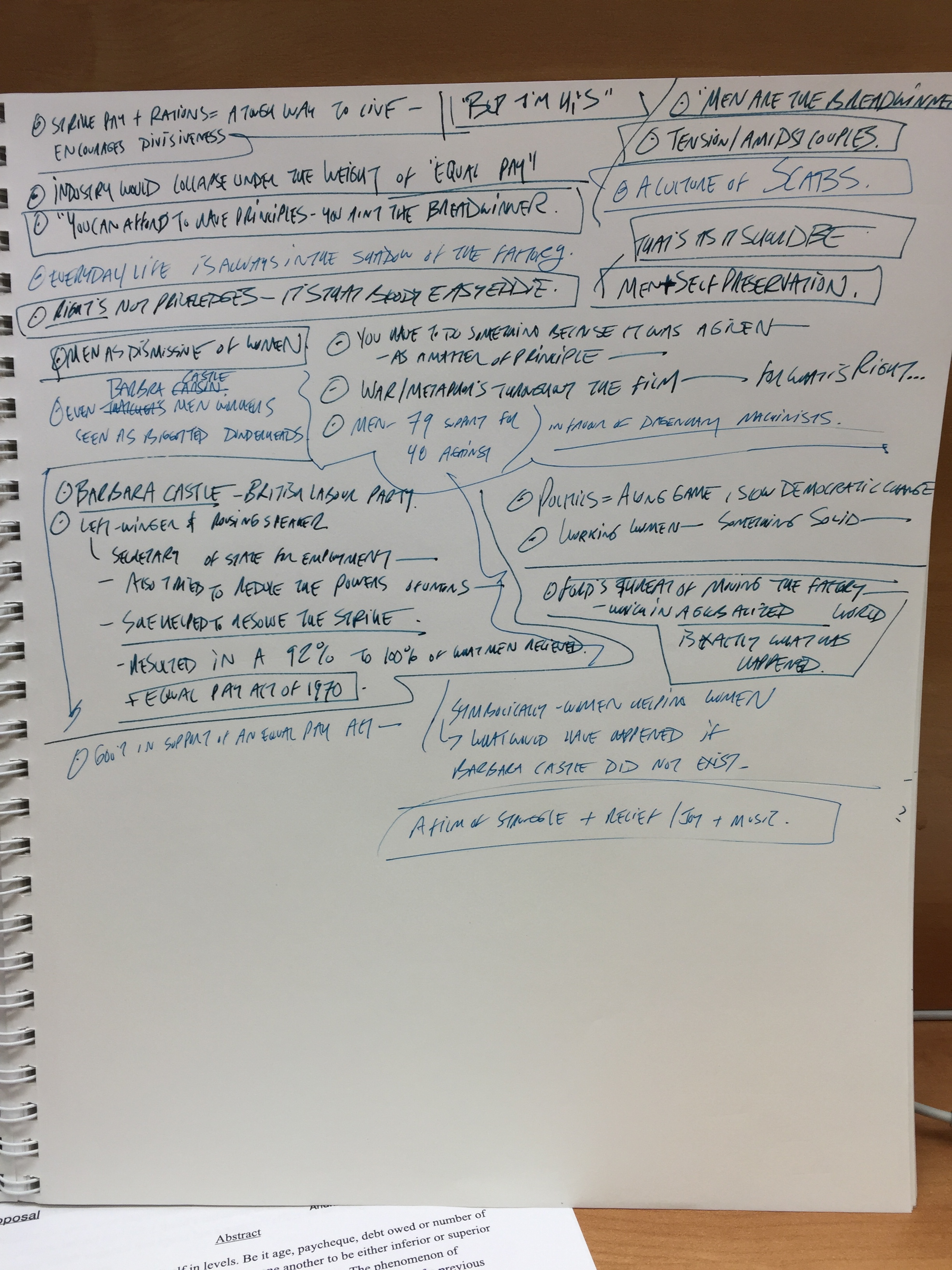 • John Travolta – “you name me another religion/philosophy, where Joy is the operative tenet.”

These are the notes below – if you can’t read them, sorry, watch the video, again and again. 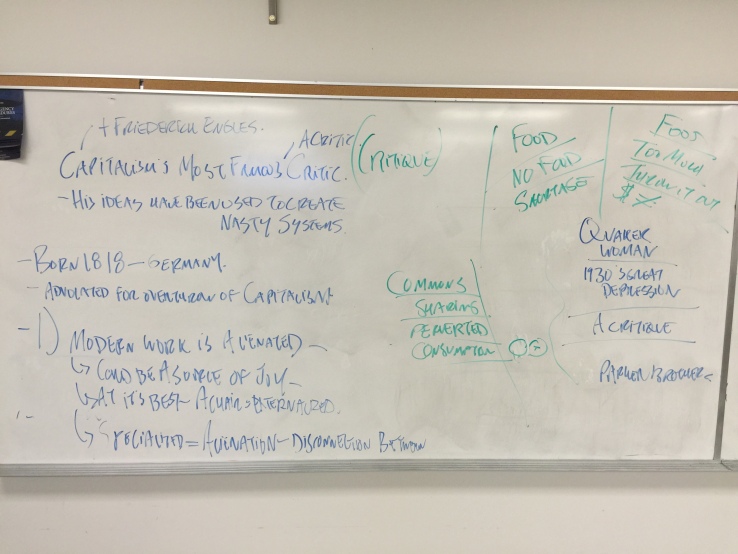 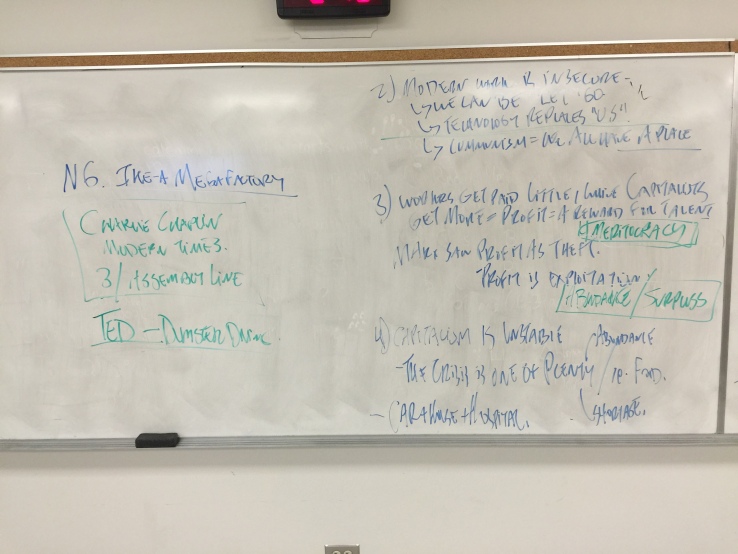 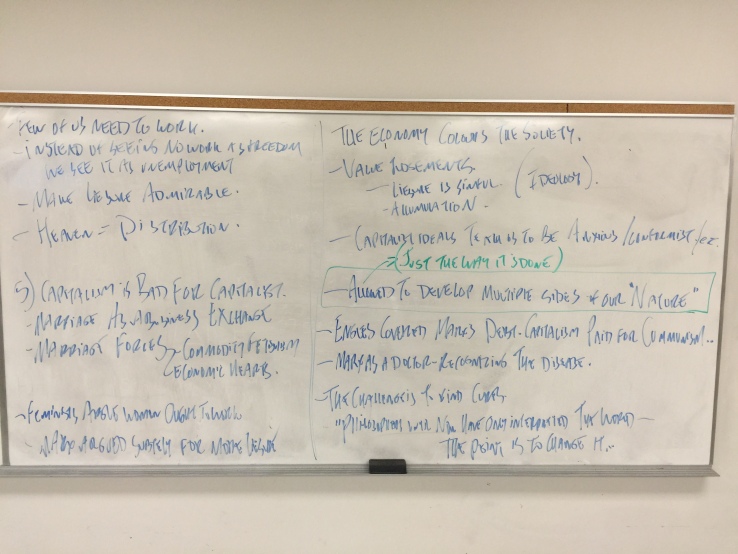 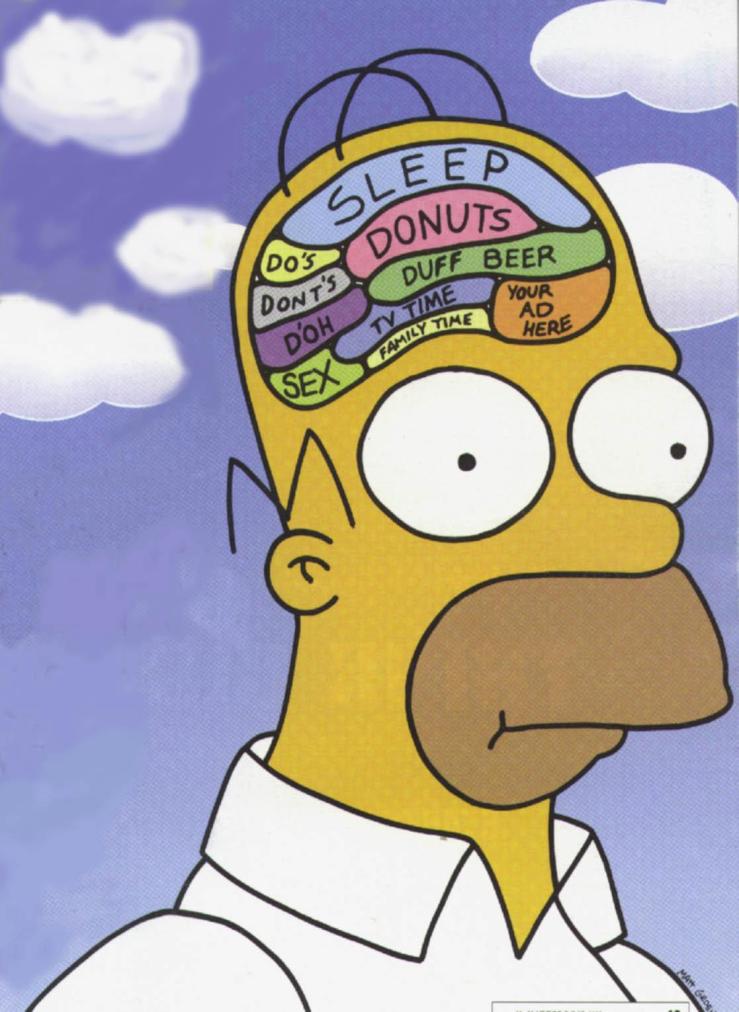